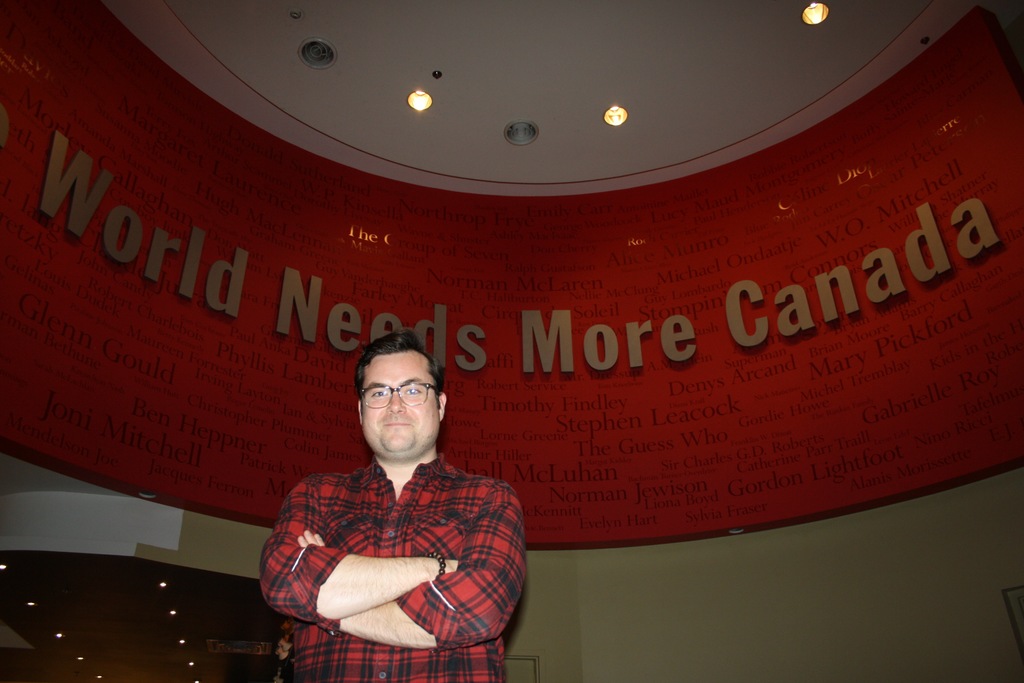 Kristian Bruun is a Finnish Canadian actor who has been working for film, television and theaters for ten years. Among the others, he has acted in the television shows Murdoch Mysteries (2012-2014) and Orphan Black (2013-2014) as well as the films Change of Plans (2011) and Bang Bang Baby (2014). He was one of the actors and a producer of Play the film (2013). He also writes plays and movie scripts. One day, he hopes to direct a movie.

Bruun is passionate about stories and movies:

“I just love good stories whether they are in a comic book, in a film or in a television show. I have always loved movies. I love watching them and I love the escape of them.”

A few years ago, I went back to Finland again. By the time, I was working on a movie script, which took place in Finland. My aim was to go there, to drive around, to experience it and to do some research in order to write a movie script.

For me, the movie would be a "What if" story; A story about a son who misses his dad and goes back to Finland to get a connection he never had with Finland. He receives a Finnish citizenship and decides to do a military service there. It is about an English speaking Canadian who decides to go to Finland, joins the army for six months and tries to survive there. It is a dark comedy as northerners like.

My trip to Finland was wonderful, emotional, interesting and lonely. I felt that the script got too charged. That's why I have not touched the script for few years. However, I am ready now. I still want to finish the movie“.