Lots of Sisu on stage 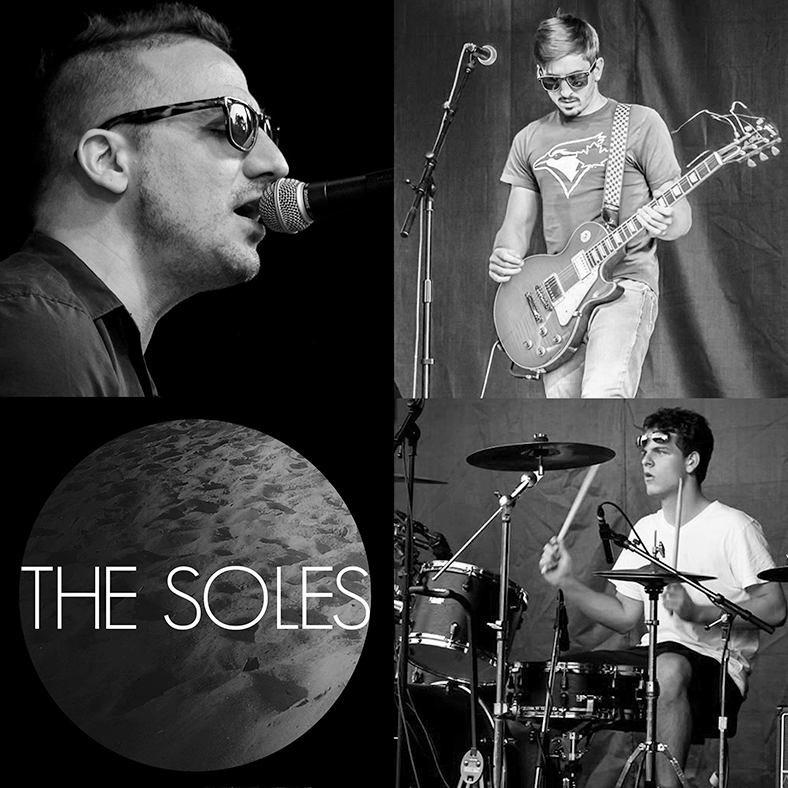 The Soles, LLIONS and Motor Goat are bands with a notable amount of Finnish in them. They will take the stage in Toronto early June. The Soles is also set to embark on a summer tour in other cities around Ontario.

The beginning of June will present a unique opportunity to experience music made by young Finnish-Canadians in Toronto. A concert at the historic El Mocambo in Toronto will feature The Soles, which is a rock'n'roll band from Toronto, comprised of half Finnish lead singer Din Yalonen (Lead vocals), Adam Gomori (Lead guitar) and Austin Gembora (Drums).

The concert on the June 7th is both a fundraiser for the band’s 2014 summer tour as well as the official release of their third album, Anodos Kathodos. So far their summer tour includes shows in Toronto, Thunder Bay, Sault Ste Marie, Sudbury, London and Guelph.

No stranger to the Finnish-Canadian community at large, The Soles have been making music for over a decade, bringing their modern rock and roll to festivals and international events across the continent, including FinnFun 2013 and the 2010 Vancouver Olympics.

Also performing are two bands with deep Finnish roots. The band LLIONS, including the family trio of Suvi, Satu and Jarkko Ylänkö, takes the hooks and harmonies of timeless pop and rock, and uses the guitars and synthesizers of today to create a sound both filled with summer and pierced by winter.

You will have a change of winning a pair of tickets to the concert by liking this story on the Kanadan Sanomat Facebook page: Kanadan Sanomat - Vapaa Sana Press Limited.