Miia Piironen wants to be the next Kaurismäki 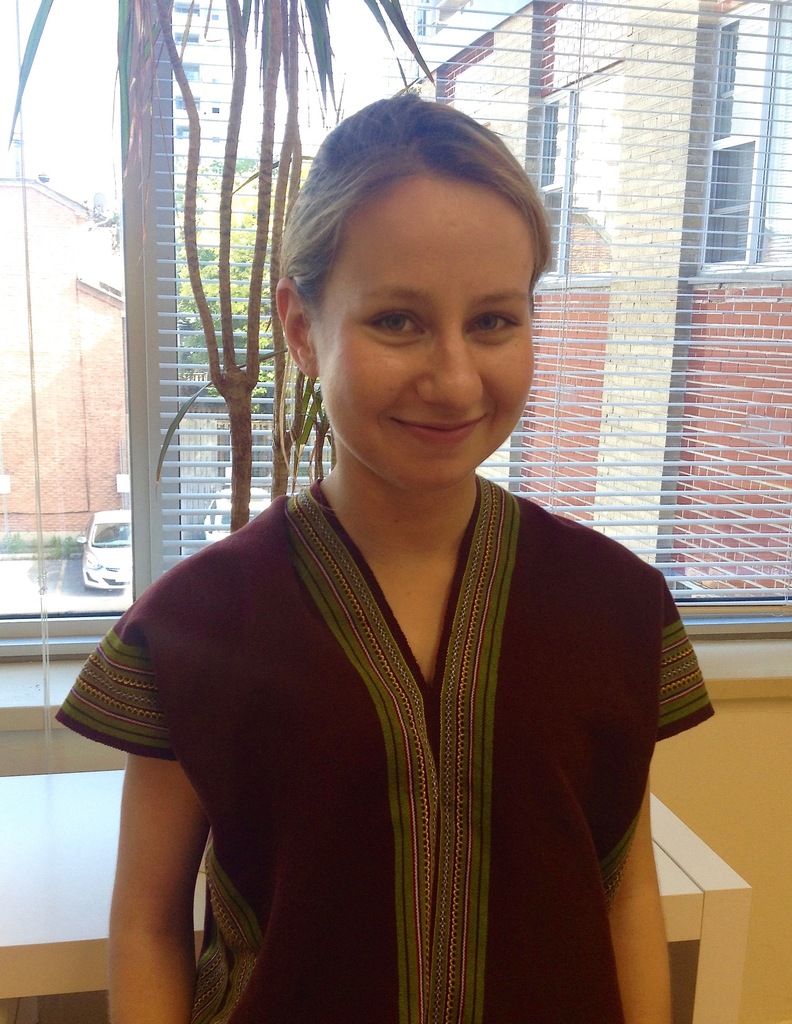 As a kid, Miia Piironen was interested in many things and wanted to do everything. Wanting at once to travel, gain an education, and work many vocations, Miia was – and remains – a broad of broad interests. To those familiar, it should be of no surprise where Miia ended up. As she puts it, “the film industry is a many-splendored thing. I’d be hard-pressed to think of an industry
that better accommodates my kind of restlessness.”

Journey from Sudbury to Montreal and back

Miia began her studies at Concordia University in 2010. She graduated with a Bachelor of Fine Arts in Film Studies four years later. “I don’t regret it, but it
wasn’t the most practical degree for someone looking to become involved in production. After graduation many of my peers started to work as writers and
critics. I was more interested in making films.”

Miia started to look for jobs at different film production companies and finally landed one at an independent Montreal-based company looking to shoot in Sudbury. After this job, Miia luckily clinched another one on a TV series that was also shooting in Sudbury. Emboldened, she decided to move back to her hometown and start a new chapter in her working life.

After working in a few film and TV productions Miia started to get work more easily. Now she has more work offers than she can accept. “At the moment I
am working on a three-week horror shoot which is being filmed in Hamilton. It is my 16th project in two years. The film industry is strong here – I no longer
worry about holding work as I had in Montreal.”

For Miia, work has been in and around Sudbury, North Bay and Hamilton areas. Thanks in no small part to localized tax credits, film and TV production companies are hiring more and more locals on their shows. Typically, at least half of these production crews are staffed locally.

In the last two years she has settled into work as an assistant director (shortened to AD). “Basically my work includes getting the actors ready for set
and ensuring that our schedule is maintained. My role as communicator is sometimes really pleasant and sometimes less than but it’s always something that I am adapting. I’m a diplomat in my own way. Not unlike my dad.”

Miia also emphasizes that she continues to learn everyday. “Every show I learn something new. I’ve been fortunate to receive mentorship from some truly incredible industry professionals. The most important lesson I’ve learned is to never stop being receptive.” But there are lessons and there is grit – of the latter Miia had this to say: “We work silly hours. A normal day for an AD is 14 hours and we are often called to work before dawn. It was difficult to adjust to that.” The initial giddiness one feels when they step onto a movie set for the first time is quick to go. This is just as well, she adds, for even the presence of movie stars will become banal.

For the foreseeable future, Miia plans to continue working and developing as an AD. “Eventually I plan on getting my Masters,” she says. “I would love to take the leap and do this in Finland.” Aalto University in Helsinki is Finland’s only universitylevel film school and is growing in popularity with international students. “My dream is to one day direct. My subsequent dream is to open up a bar in Kamppi and compete with the Kaurismäkis.” ■