Passion for art and boxing 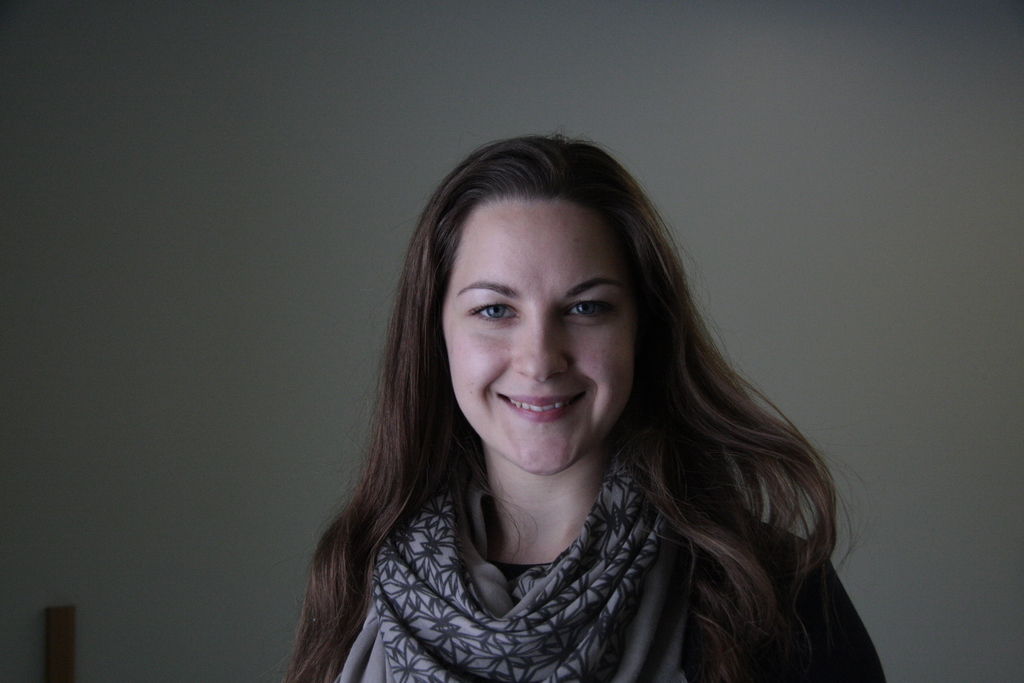 AnnaLiisa Ollila Gison grew up in Timmins, explored arts by herself, studied in the University of Toronto and now works as a graphic designer in Missisauga. Her sculptures and woodcuts were shown in a few exhibitions during last years. Art is not the one and only passion in her life: Ollila Gison is also an amateur boxer.

In November 2013 AnnaLiisa Ollila Gison graduated from the University of Toronto where she studied Art and Art History. After 4,5 years of studying she was ready to start working as a graphic designer. Design is only one part of her work: it includes also marketing, advertisement and branding.

In the field of fine art, AnnaLiisa Ollila Gison’s works include for example sculptures and woodcuts. Her woodcut piece ”And God Saw That It Was Good” was recently in an exhibition in Missisauga Outbound Centre. It was also in the Chancellor’s Exhibition 2012‒2014 at the University of Toronto. ”And God Saw That It Was Good” consists of 7 woodcut pieces for the 7 days of creation. All are different with a new layer added on each time to represent each step of creation. AnnaLiisa Ollila Gison creates mainly faith-based contemporary art.

‒ I don’t mean to preach but to me faith-based art is meaningful.

Her interests also include domestic arts. ”Family Ties” is a braided bread piece which carries a special meaning to AnnaLiisa and her husband Stephen Gison. The bread is a mixture of Finnish pulla and Filipino bread called monay. A scarf and a tie were braided with the dough and baked into the bread. AnnaLiisa has a Finnish background while her husband’s family comes from the Philippines. At the moment Ollila Gison lives in Missisauga where she doesn’t have an actual studio ‒ just a garage.

Besides from being a graphic designer and an artist, AnnaLiisa Ollila Gison is an amateur boxer. She won silver in Brampton Cup in February 2014. Unfortunately, a few months after that she broke her ankle. She still trains but hasn’t competed since the accident. Ollila Gison’s brothers started boxing before she did. They went to Timmins Boxing Club.

‒ My brothers took me boxing and I found it exciting and challenging. I was able to beat some of the girls there though it was my first time sparring! Ollila Gison started boxing about 8 years ago. Homeschooling resulted in effective study skills AnnaLiisa Ollila Gison got interested in art at a young age. She was born in Kirkland Lake. Her family moved to Timmins when AnnaLiisa was 8 years old. Ollila Gison lived in Timmins until she started her studies in the University of Toronto. Ollila Gison explored art mostly by herself. She read books, watched videos, experimented and learnt that way. AnnaLiisa and her siblings were homeschooled

‒ We watched a lot of lessons through a satellite program and studied from the books.

It was easy to continue from home school to the university studies because we were already used to studying independently and effectively. AnnaLiisa’s father Harri Ollila was born in Canada but his first language was Finnish. His parents immigrated from Finland.