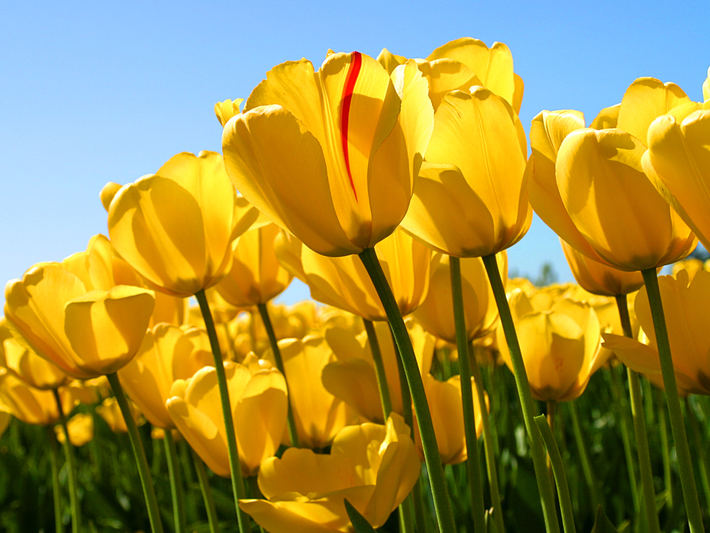 Coming Up With Solutions for Economic Inequality


Economic inequality is an emergent phenomenon that has attracted the attention of a wide range of professionals including economists. It can get described as the classification of the gap in various measures of economic well-being among individuals in a group, groups in a population, and countries in a region. Some of the measures widely used by economists in their study of the phenomenon include wealth, income, and consumption levels. In some areas, inequality has…