Dean Young gets a chance to joke about being Finnish 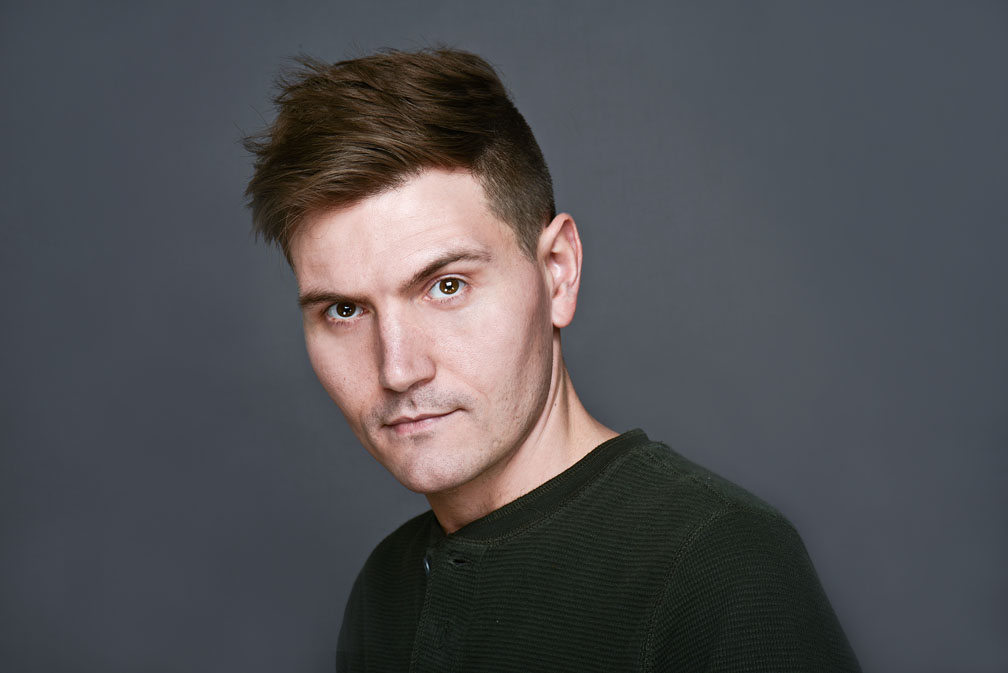 There´s going to be something a bit special at this year´s FinnFest on Saturday, June 27th at 4:30 PM. Comedian and actor Dean Young is doing a live recording of his Talkhole podcast with fellow comedians of Finnish descent Anna Gustafson and Calwyn Shurgold.

"It´s a good chance to talk about our Finnish roots and Finnishness. Usually when I do stand up comedy, I can´t do a lot of jokes about being Finnish, because the audience doesn´t have that frame of reference. But at the festival it will be different", Young says.

Gustafson and Shurgold are both second generation Finns.
"I met Calwyn and Anna on the Toronto comedy scene, before we realized that all of us had Finnish roots in common. So we´re really still having fun exploring that. The show will just be a chance to talk casually about that."
Young is eager to talk about common Nordic roots.
"I was touring in Iceland last summer and it was really fun to play around with the ideas of other Scandinavian cultures. It felt familiar in a way, like I was getting closer to my own roots… distant but familiar in some way. So I´m looking forward to this show a lot", he says.

Young grew near Thunder Bay to half-Finnish parents. With grandparents and great grandparents from both sides who had immigrated to Canada. But whereas the stereotype about Finns in Thunder Bay was that they were quiet, stoic and hard-working, Young´s family was different.

"We were always joking around, throwing quips and were very outgoing. My family was interesting and they influenced and encouraged me a lot of going into comedy", Young says.

The Finnish legacy is in the act but not in the name.
“My original name was shortened, my Dad’s birth name was Terravainen. I started using my performing name out of college, I was a film student and went into radio. I started using Dean Young, and that name eventually followed me into standup."

He also has some skills for the Finnish language from his childhood.
"We had Finnish class in my high school, I took it all the way through. And I could read all these old letters relatives sent to my grandparents. I’m so rusty on it now, I’d love to get that back and get back into it again. It will be nice to hear the language at the festival."

Young had heard of FinnFest before but never taken part of the festivities. On the suggestion of Anna Gustafson and the convenience of having the festival come to Toronto, the plan to do something for the festival came up.
"We are going to also have musical guests as well as a surprise final number", Young promises.

He says he´s interested in seeing some Finnish-Canadian bands and meeting people. Another thing he is looking forward to is the Finnish food.
"I´m used to making my own suolakala. That’s my favorite. I make Mojakka, too. But I can´t wait to get some rice pudding. I haven’t had that in a couple years. My cousins hated it growing up, but I always loved it."