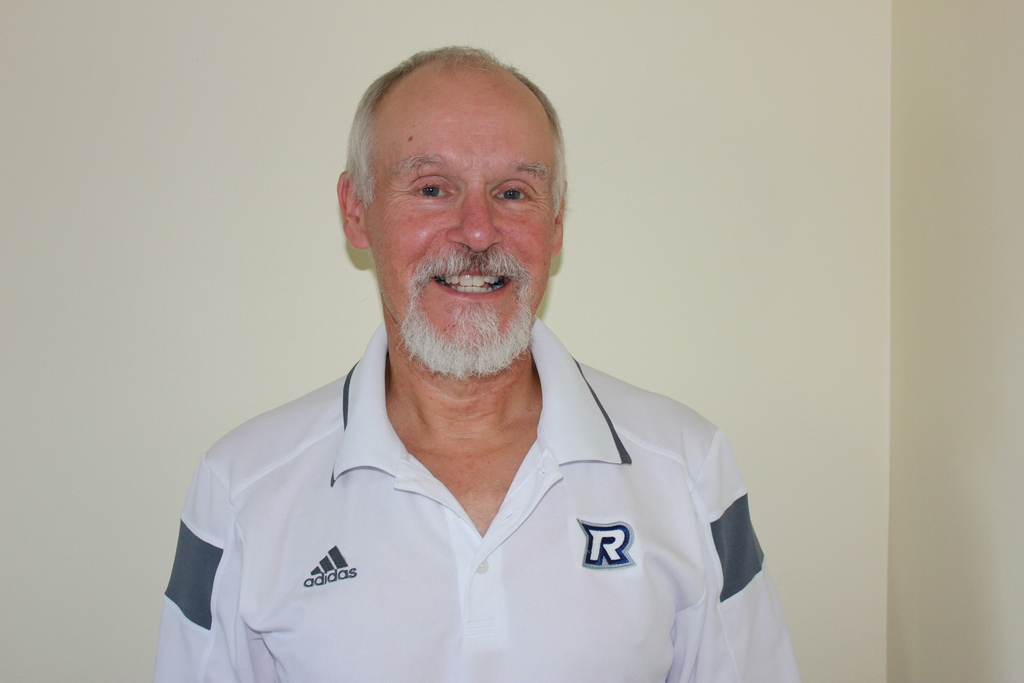 Timo Uuksulainen, 65, has been an active long distance runner since 1969 and a running coach since 1978. He has been running races from 5 kilometers up to marathons, and to this date, his total running miles would get him around the world at least three times.

For Timo, running is not about winning races but taking care of himself. Timo fell ill with tuberculosis at the age of 17, and the illness took him to a hospital for months. Once he finally was well enough to go home, he realized how out of shape he was, and recognized the importance of living a healthy and active lifestyle. “It was an epiphany moment for me”, Timo recalls - and that was when he picked up running. What attracts in running is the easiness and independence of it; one can go running anywhere, any time.

Timo is one of the founding members of a Toronto based running club Longboat Road Runners, where he also served as the club´s first head coach for nine years. Currently he is the head coach of the cross country team at Ryerson University in Toronto. Some of his athletes have won medals at OFSAA, Canada Games, Ontario University Cross Country Championships, while others have represented Canada internationally. Timo is not the only accomplished runner and coach in his family, as his cousin, Kari Sinkkonen, was the Finnish National and Olympic coach in distance running for the Olympics in Munich, Montreal, Moscow and Los Angeles.

Despite his long coaching career, Timo has always been coaching on a volunteer basis. Running has always been a dear hobby, but not something he did full time. Uuksulainen spent 32 years working for community safety and correction in Ontario. He has taken part in numerous projects, and he has been everything between a jail guard and an administrator. In fact, he is still working part-time in the HR-department. Besides this, Timo also has experience in coaching a disabled adults´ wheelchair basketball team. For a long time he used to carry a wheelchair in his car, so he could try and practice playing basketball in a wheelchair.

Although Timo retired four years ago, running and coaching keeps him busy. Perhaps busier than he was while working full time. Timo has been coaching for many years, yet he thinks that coaching new athletes is always a unique experience, as every athlete is different. Each one has their own goals, aspirations and the challenges of juggling work, school and family lives. Timo finds that “the fun and challenging part has been to work as a team of two, to try and realize an individual’s potential over time. It is always very satisfying when athletes have
reached or exceeded their goals”.

Besides running, Timo is also a keen sports writer. He has contributed articles to several running magazines over the years, including Runners World, Canadian Running, Ontario Roadrunner and Athletics Magazine. Timo names one of the highlights of his career to be interviewing and meeting a legendary Finnish runner Lasse Viren, and running 16 kilometers with him.

Timo underlines his view that “healthy lifestyle is more important than medals”. He wishes people would try their best to be active and stay healthy. He reminds that being active does not only mean competing or training excessively - it also means walking, swimming or chopping wood, just to mention a few examples. “Children remember camping trips, hikes and canoe trips when they think back, not the toys”, he points out. We, adults, create memories and set examples for the future generations, so let´s make sure to introduce them the benefits and joys of being active.