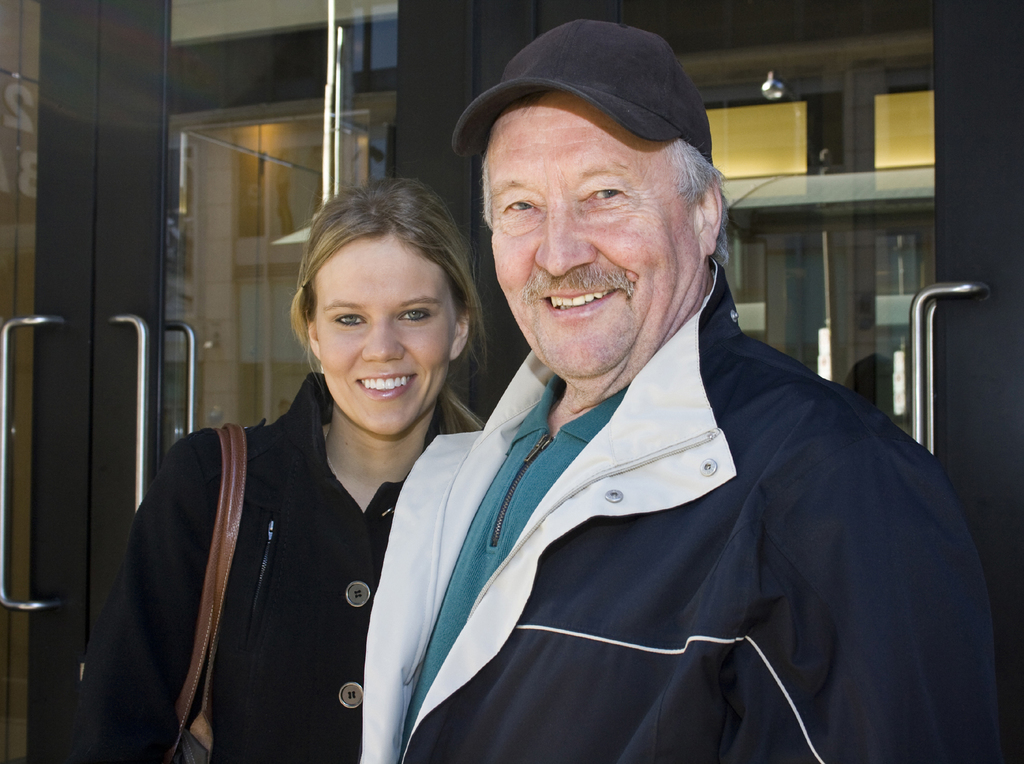 Finland's presidential elections' first round attracted 582 Finnish citizens who polled their votes all over Canada. This is a new record for Finnish Canadian voters.
During the first round of the last presidential elections in 2006 only 336 voted so this year there were 246 more voters.
Toronto was the most popular amongst voters since 201 votes were polled in the city. This year the amount of votes was, like in the whole country, higher. During the last presidential elections in 2006, there were 124 votes polled during the first round and 154 during the second round in Toronto.
According to Honorary Vice Consul Laura McSwiggan, Canadian Finns find presidential elections more interesting than other elections.
In 2009, when European Parliament elections took place, 213 votes were sent from Canada to Finland. Municipal elections however have the lowest turnout amongst Finnish Canadians and in 2008 only 52 people entitled to vote polled in the whole country.
This may change in the future.
– The turnout rises every year. During last spring's parliamentary elections there was a queue all the way to the elevators, McSwiggan says.

Even though the voters prefer to stay and have a chat with the polling clerks, it is forbidden to talk politics in the polling space, because it is illegal to try to influence the way one votes.
– Once I had to ask a voter to move to the corridor because he was a bit too chatty, McSwiggan reveals.
This time, however, no one has to leave the room and the polling clerks Tiina Tuomi and Leila Appleford can wait for voters in peace and quiet behind their desk.
For Appleford, who has retired from Finpro, this is her third time as a polling clerk. Finpro's former internee Tuomi on the other hand is clerking for the first time – if one doesn't count in student association elections ten years ago.
– I remember that we had to stamp the papers as well and everything was very accurate. The pupils voted in the gymnasium, she recalls.
Appleford has lived in Canada for 32 years, but skipping voting has never been an option.
– Voting is a priviledge but also a duty. If you want to feel that you have even a slightest chance on effecting, you should vote, Appleford states.

The election secret stays a secret

After a while of waiting, Tuomi and Appleford have work to do because Martti and Pirkko Juppi arrive to do their share of the national duty.
Martti Juppi gives the couple's passports and is the first of them to go to the polling booth. He does not stay there for long.
– These guys are well known, we have voted for them before. I wrote the right number on the ballot paper and hopefully don't have to return here next week, he says while putting the paper into the brown envelope.
Pirkko Juppi goes to vote as well but does not reveal, whom she voted – not even to her husband. The married couple respects the election secret, you see.
– Voting is a tradition, even though we only go to Finland for holidays. Last time we voted here on the first round and in Florida on the second round, Pirkko Juppi explains.
Juppis don't poll in every election because they feel that one single vote does not have much impact. They do, however, follow politics and they even used to order the sunday edition of Helsingin Sanomat.

Järviradio and family keep up to date

Minna Mäenpää sits and waits for her father Seppo Mäenpää to get out of the polling booth. This is the second time she is able to vote in Finnish elections.
Minna Mäenpää studies criminology and psychology in Toronto, while her father has come to visit her all the way from Thunder Bay.
– Now our duties have been fulfilled. We expect the President will keep the whole nation's interest in mind, discuss father and daughter, who voted for the same person.
Seppo Mäenpää, who has lived in Canada for 42 years, believes in voting. After all, you never know. The day may come when one wants to move back to Finland.
– I am in contact with my sisters and brothers and have been listening to Järviradio. I voted for the person who has been the most popular beforehand, Soini-born Mäenpää tells.
Internet has made it easier to follow Finnish news and politics.
– Dad has learned how to use computer only recently, Minna Mäenpää reveals.

"The President must not be an old man"

Marjatta Luton arrived at Consulate from her hometown Cobourg, because her husband happened to be on a business trip in Toronto.
– Last spring I voted in Finland and now I am getting into the rhythm, says Luton who works as an accountant.
This is only her third time voting during the 36 years she has lived in Canada. Luton has polled in Canadian elections more often, and after that she always feels great.
She already has an insight on what kind of a person the future President of Finland must be.
– The President must not be an old man. We have to be represented in style in Europe and old men fit awfully amongst Sarkozy and Cameron. President also needs to keep his or her word and have the guts, Luton thinks.