Singer-songwriter Laura Repo goes back to her roots 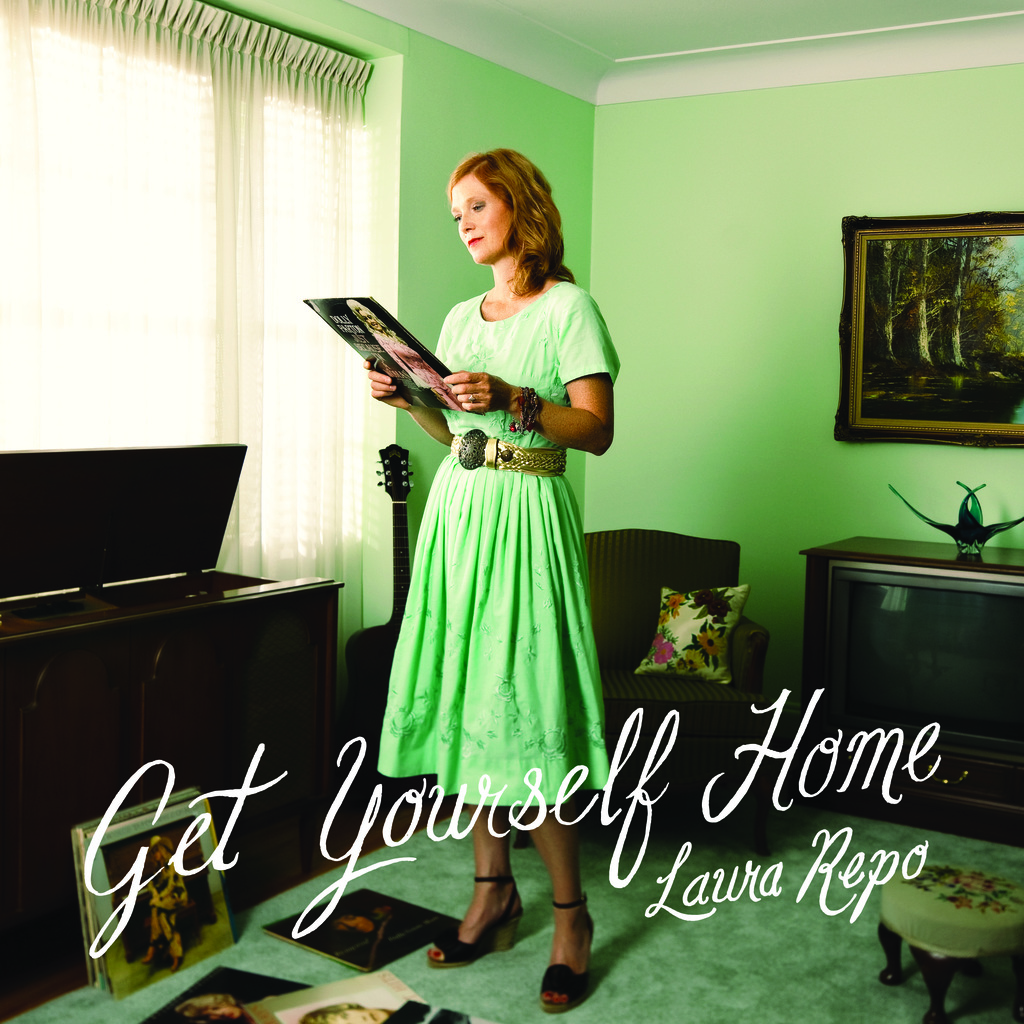 “A three inch stack of photographs, think I should put ´em back, but I feel the old life creeping fast...”
Laura Repo´s new album is made of old photographs and ambient memories.

According to well known torontonian bluegrass and country singer Laura Repo that music genre is doing well in Toronto. She is thankful for the support for the scene and also for the multiple venues that make the performing possible.

Laura Repo came out with a new album Get Yourself Home in November first. With that she is going back to her musical roots, to American country and folk. These are the styles she learned to love already when growing up.

– My father is the without doubt the most influential person in my music career. He would also sing these dark and gloomy miners´ songs to me as lullabies. Not the most common songs to get your child to sleep, Repo laughs.

New album includes a song Lullabies of the land, that is dedicated to Repo´s father. Repo did have her resentment towards bluegrass in her youth, but finds it today the purest style of music. She says she does not like to listen to a wall of sound, but rather to hear all the instruments and harmonies.

– We used to sing three piece harmonies together with my family a lot. I wanted to bring this feeling of bare singing to the album. I was lucky to get to work with producer Andrew Collins, since he understands this kind of music. He has co worked a lot with the torontoan band The Foggy Hogtown Boys.

Finding her own place

In the new songs Repo is also looking back to her family history and acknowledging her own place in the music scene, following the footpaths and tieing herself in withwomen folk singers such as Jean Ritchie. On the cover of her album she is studying the old record of Dolly Parton.

– Music and texts stem from the real life. I am at the point in my life, where I am reaching to different directions. The album is about looking back and seeing what was there, but also seeing to the future and trying to find my place in this situation of life.

Repo has put some thoughts down from her new life as a mother. Sleepy Baby tells a story of not sleeping for three days and Everything is Everywhere about the combination of happiness and frustration of a child dancing around the mess of an uncleaned house.

Unlike when performing, Repo is not playing the instruments herself on the album. Active performer is usually working already on new songs while performing the older ones.

– In this city one has to be flexible. I have several players, who know my songs. If someone can not make it to the gig, someone else can substitute. We do not have a lot of time to rehearse before playing together.
Besides her own songs Repo also plays country and folk classics at her gigs.

– This album makes it possible to tour with various combinations. I can perform solo with my guitar or have a whole band with me.

Perfectly suiting the theme of the album Repo has planning to tour in her mother´s native country, Finland, which she last did in year 2000. Before heading to Finland perhaps next summer, she is touring in Ottawa Valley, the fruitful land of bluegrass.

Laura Repo plays at Naco Gallery in Toronto the last Thursday of every month. Country night at the Gladstone Hotel December 3rd.